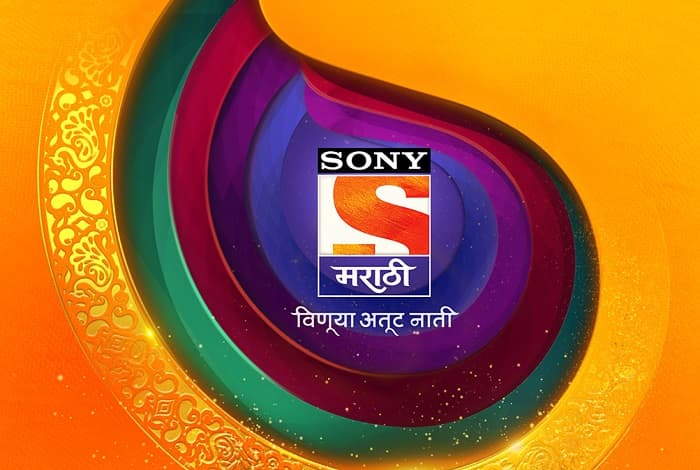 Sony Marathi telecasts content in Marathi. The channel has a fictional and nonfictional show too. Moreover, the channel has also given us the shows based on the great leaders of India.

There are also a few reality shows that take a telecasting place on Sony Marathi. Check out this page to see the complete details about the Sony Marathi Upcoming shows, Recent telecast, and Channel details.

The channel has no recent announcement regarding the new shows. There is no lineup of shows on the channel currently.

We will update you soon after there is any line up show on the channel.

Aai Mazi Kalubai is a story about the 21 years old girl name Aarya and her faith in the goddess Kalubai. Aarya is a kind hearten and genuine girl. She also loves meeting new people.

The birth of Aarya is due to blessing of the goddess Kalubai.

The story of the show is based on the biopic of Savitribai Phule and Mahatma Jotiba Phule.

It is a wonderful story of the female teacher Savitribai Phule.

The story of the show is about the girl Anandi who is an autistic. However, her mother thinks that she is just as other people but a bit different.

Her mother spends her life taking care and bringing up Anandi. Anandi is such a cheerful girl that her anyone can fall in love with her.

The story of the show is based on mother of Chhatrapati Shivaji Maharaj “Jijamata”. It is based on the history of Jijamata and how the idea of Swaraj took place along with her husband Shahaji Raje Bhosale.

The show has a complete history of Jijamata starting right from her childhood.

It is one of the must watch shows on the television.

It is a comedy show where there are many comedy skits and all are a full pack of entertainment.

There will be various skits on the shows and each skit will be competing other. The show will be judged by the popular actors of the Marathi Industry Sai Tamhankar, Prasad Oak, Alka Kubal, and Makarand Anaspure.

The story of the show is about a mother who has 4 kids and she is in search of the girl for her son’s marriage. It base of the story is from Marathwada.

The story of the show is about a joint family. And about the daily life of the every one.

Singing Star is a popular singing reality show. It is a unique show where they have put celebrity actors who have singing talent too in the show

For more recent updates about the Indian entertainment industry and various audition updates stay tuned with us..!!