Here is a list of Popular Dancer in Bollywood every time 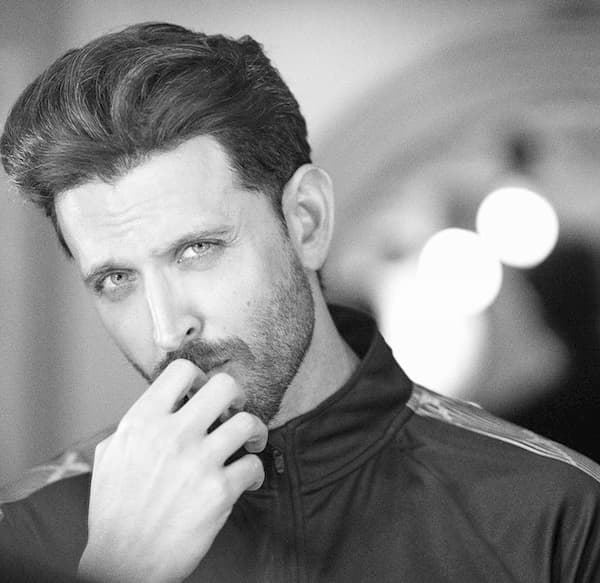 In the Bollywood industries, many popular dancers but Here is going to make a list of some interesting dancer, they always favorite every time.

The very first to the list is none other than Hrithik Roshan. This superstar is one of the best dancers in the Bollywood industry. As we all know we are in a great surprise with his moves and his dance steps.

Hrithik Roshan has given many iconic songs that feel live even today. A few of his popular songs are Ek Pal Ka Jeena, You Are My Soniya, Main Aisa Kyu Hoon, Bang Bang, and many more.

Prabhu Deva is a complete package of talent. He is not just a dance choreographer, but an actor, film director, and also producer.

Prabhu Deva has worked in Tamil, Kannada, Telugu, and Hindi speaking films. Not only this he has also received an award for National Film Award for Best Choreography.

A few of his famous songs are Kay Sera Sera, Muqabala Muqabala, Gopala Gopala, and many more.

Madhuri Dixit has won the hearts of many with her iconic roles and performances in the industry among which dance also one more thing.

A few of her dance songs are dhak dhak karne laga, ek do teen, dola re dola, Ghagra, and many more. Madhuri Dixit has also been the judge of the popular dance show Jhalak Dikkh Laja and Dance Deewane.

Where he has rocked the disco stage. He has also been the grandmaster in the popular show ‘Dance India Dance’.

Helen is a very graceful and talented actress. She is very popular and is one of the top actresses during her time.

Her song ‘Piya tu ab to aja’, ‘o hassena zulfowali’, and many more are beyond explanation.

Javed Jaffrey is one of the best break dancers. He is one of the very enthusiastic people. Javed’s dance talent is seen in many of the shows and of course in his movies.

It is no doubt that Katrina Kaif has given the best dance performances to date. Be it Chikni Chameli, Sheila ki Jawani, or be it Swag Se Swagat Katrina has always rocked the stage with her dance moves.

And of course we cannot forget her dance in the song ‘Kamli’.

Her song Bang Bang is also of the popular where she is co-starring with other best dancer of the Bollywood Hrithik Roshan.

Next in the list is the Shahid Kapoor. Shahid Kapoor along with the acting he has also won hearts for his dancing.

His performance in the Mauja hi Mauja from the movie Jab We Met is one of the best. Other to the list songs are fida, chance pe dance, and many more. He is a power pack of performance and dance.

Malaika Arora has won the hearts of many. She is not only gorgeous but also an excellent dancer. A few of her popular songs are Anarkali Disco Chali, Chaiya Chaiya, Munni Badnaam Hui, and many more.

Not only dance but Malaika has made it really big in the fashion industry too. She is a super judge of a popular show ‘ Supermodel Of The Year’ on MTV India.

Ranbir along with being the best actor is also the best dancer. His acting and his dance both are remarkable. Right from his debut film Saawariya till today he has given amazing performances in the industry. And also his dance moves.

His dance in the song Badtameez Dil is full of energy and power in the dance.

There are a few of the best dancers in the Bollywood industry.