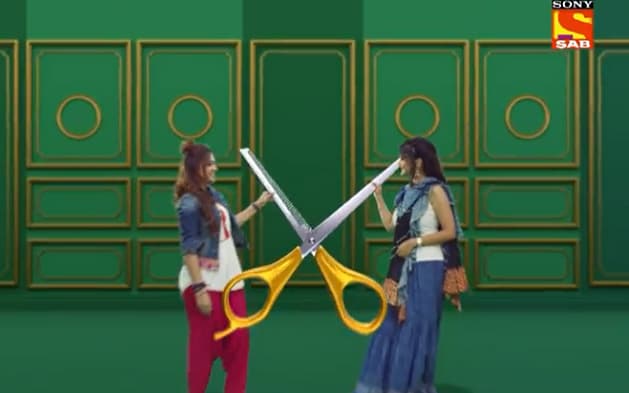 SAB TV is gearing up to launch a new TV show very soon. The upcoming TV shows on the channel is titled as Kaatelal And Sons. The storyline of this TV show is going to be very interesting. The first promo of the show is out. Check out complete details about it below. Also, check out the Kaatelal And Sons Storyline and starting date.

Sab TV’s Kaatelal And Sons to convey that dreams don’t have gender: check out starting date and cast

The concept of the show is very interesting Kaatelal and sons. It will feature popular television actors in a key role. The TV show will have Jiya Shankar and Megha Chakraborty in lead roles. While Ankit Mohan and Paras Arora will also play a male lead role in the show.

Actors like Deepak Tokas, Seema Pandey, Swati Tarar will be playing a pivotal role in the show. The names of the full cast members of the show will be available on the page very soon.

The TV show will hit TV screens in the month of November. The confirm starting date of the show will be available on the page very soon.

SAB TV is known for its light-hearted comedy TV shows. The channel has launched shows like Taarak Mehta Ka Ooltah Chashmah, Tenali Rama, Aladdin Naam to Suna Hoga and many more. Now it will be interesting to see what kind of response Kaatelal and sons will get.

Stick around with us to get latest updates from new TV shows. Also, don’t forget to check out the auditions update of the upcoming television reality show.