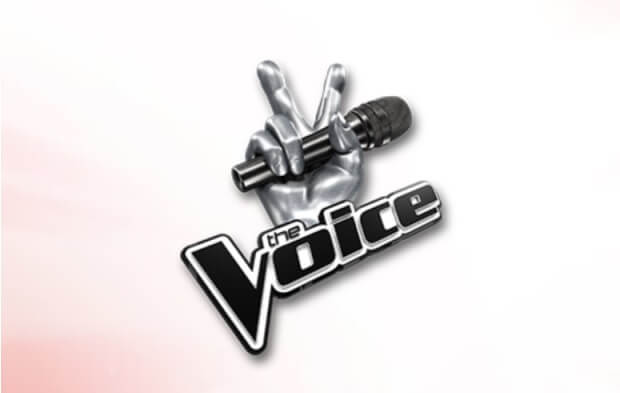 Singing is the act of producing musical sounds with the voice. A person who sings is called a singer or vocalist. The singing reality show is the singing platform search for new singers from all over the world. Check Popular Indian Singing Show, Which is very popular in India.

In India, many singing shows organized by TV channels and popular singers. Here listed below Top 5 Singing Show of India.

Indian Idol Biggest Singing Show In India is the Indian version of the Pop Idol format. This is a very popular Indian Reality show.

The Voice Of India

The Voice Of India Reality Singing Show was started in 6th June 2015 on & tv Chanel.  The producer was Sameer Gogate judges in this show Himesh Reshammiya, Mika Singh, Shaan and Sunidhi Chauhan.

The first winner, defeating Deepesh Rahi, Parampara Thakur, and Rishabh Chaturvedi in the final episode broadcast on 30 August 2015. Currently, The Voice India season is running its second season. You can see here the winners list of The Voice India.

India’s Raw star is reality singing Competition Show Created By Gajendra Singh Its Started On 24th August 2014. It was hosted by model-actress Gauahar Khan and mentored by singer-rapper Yo Yo Honey Singh.