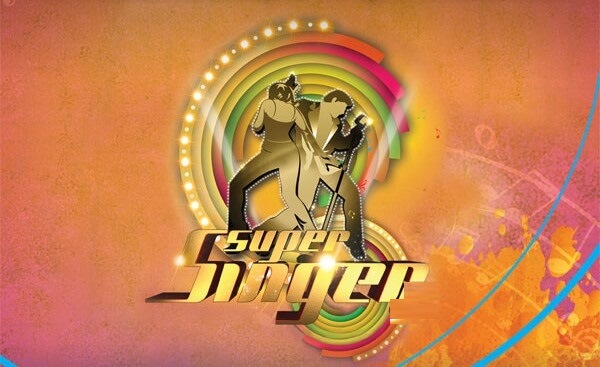 The super singer is the reality singing talent show. The was started in 2006. and broadcasted on Star Vijay. This show has tagline search for the greatest voice. Super Singer was sponsored by mobile service provider Airtel. And it is broadcasting in the Tamil language. Meet the Star Vijay Super Singer winners.

Basically, show searches for the best singing talent in the Tamilnadu. super singer provides an opportunity to best playback singers. the first season of the super singer was started in  2006.  And the popular show wraps up in the 201.  Airtel Super Singer has a vast fan based.  show have got success in searching best singing talent. according to sources show have got grand success. according to sources, the super singer had the highest TRPs in 10 years. In course of 10 years, super singer show has given industry talented and hard working singers.

The Star Vijay Super Singer has started with the New season, the audition is being started from 26 November 2017. The Super Singer season 6 winner is Senthil Ganesh. He has also awarded a house worth Rs 50 lakhs with the wonderful trophy.

The first runner-up was Rakshitha win a prize of Rs. 25 lakhs. The third runner-up Malavika received Rs 2 2 lakhs. Srikanth was also given the honor to sing for A. R. Rahman.