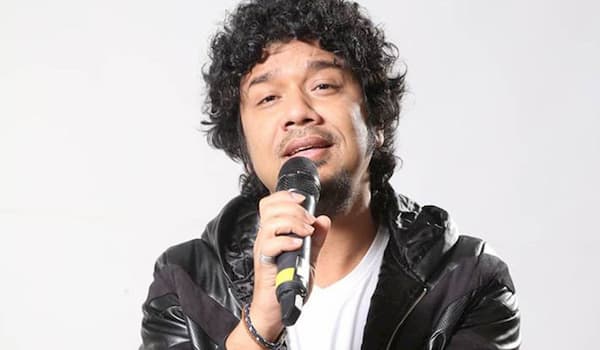 Singing is a talent with which you can win the hearts of many. It speaks out all your emotions the happy, sad, everything. One can even convey their emotions with the help of a song. So check out here Top 10 North East India Popular Singers.

Apart from singing Zubeen is a wonderful instrumentalist who plays various instruments like Keyboard, guitar, drums, dhol, harmonium, and many others.

Zubeen’s debut album is Anamika. He has been a part of many of the films a few to name are Gangster as a special appearance in Ya Ali. And a few Assamese films like The Underworld, Mission China, Ahetuk, and many more.

His original name is Angarag Mahanta who is a playback singer. He is very popular in the Bollywood industry too. Papon also worked with the Assamese movies. A few of his songs to name are Moh Moh ke dhage, Humnava, Jiyein Kyu, Sun le re, and many more.

He also worked with Coke Studio @MTV. Papon has been a judge to one of the popular singing reality shows The Voice India Kids in 2017.

Papon is a very versatile actor who sings in many languages like Hindi, Punjabi, Tamil, Bengali, etc.

Bhupen Hazarika is a playback singer, musician, poet, filmmaker from Assam. He is the who has brought the Northeast Indian culture and folk in public by Hindi cinema. Bhupen Hazarika has won many of the national awards for his work in the field of music. He is been awarded with the Dada Saheb Phalke award in the year 1992.

Lou Majaw is a popular performing artist, song writer and a musician from North East India. He is from Shillong. Lou Majaw used to sing in the pubs and bars in Kolkatta for groups like Dynamite Boys, Supersound Factory, and many more.

He is holder of the 4th Dr Bhupan Hazarika Award by the Assam government for his work in the field of music.

Amit Paul is a singer from North east India. He sings songs in Hindi, Bengali and Nepali movies. Amit Paul is the runner up of the popular singing reality show Indian Idol Season 3.

His one of the famous song is Pyaar Ki Dastaan.

Joi Barua is a popular singer and composer from North east India. His start to the career was by singing in the jingles of advertising like Fiat Linea, Vodafone,LG, Nescafe, etc.

He is a playback singer in the popular Hindi films like Zindagi Na Milegi Dobara, Luv Ka The End, Mujhse Fraandship Karoge, and many more.

Not only the Hindi cinema he has also recorded songs in Telugu films. A few other popular songs to name are Dekhle Aankhon Mein aankhien Daal (Remix), Dil Mera Jumbo, Ek Hulchul Si, and many more.

Tarali Sarma is a popular singer and a music director form North east India. She is very popular in the Assamese industry. A few of the albums released by her are Sankar Madhav, Sneh, Pohar, etc.

Neel Akash is a singer, actor, composer from North east India. He has sing many popular songs. One of his popular solo track O Sakuntala from Bihuwan is the most popular one.

Neil Nongkynrih is a popular musician from North East India. He is born in Maghalaya. He is founder and mentor of the Shillong Chamber Choir (SCC). This choir won the popular reality talent show India’s Got Talent in the year 2010.

Neil Nankynrih is honoured with the fourth highest civilian award Padma Shri in the 2015 by the Government of India.

For more recent updates about Indian entertainment and Singing, industry stays tuned with us..!!