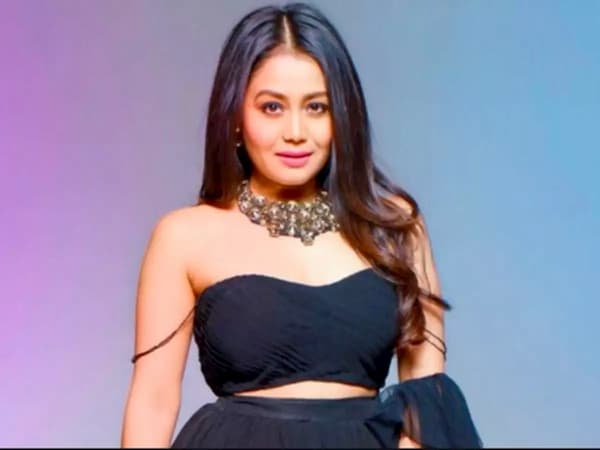 Singing is an art where you can reach souls with your music. There have been very great singers in the country till today. Here are Top 10 Popular and Famous Indian Female Singers.

Lata Mangeshkar is the top most playback singer. She is also a music director. She has recorded songs in Hindi, Marathi, Bengali, and Assamese. Not only this she has also recorded songs in various foreign languages.

Asha Bhosale is one of the popular and most talented singer of times. She is very popular for her playback singing. She has given many wonderful songs till date in the industry.

Asha Bhosale has also won the acknowledgement by the Guinness Book of World Records in 2011 for the most recorded artist in music industry. She has also won the Dadasaheb Phalke Award. Not only this she is also honored with the Padma Vibhushan by the government of India.

Alka Yagnik is a one of the top playback singer in the India. She has given many hits and popular songs in the cinema. She has also won several awards for her work in the industry.

At the age of six she used to sing the bhajans for Akashvani. She started her career in industry with her first ever song Payal Ki Jhankaar in 1980. And it was a kick start for her career. There after he went on giving many hit an popular songs.

She has also been judge of singing reality show in India.

Usha Uthup is an India playback singer. She sings Indian pop, jazz, filmi. She has given many popular songs in the industry.

The title song of the popular show Sarabhai V/s Sarabhai season 1 was sung by the Usha Uthup.

Usha Uthup won the Filmfare Award for Best Female Playback Singer in the year 2012 for the song Darling.

Kavita Krishnamurthy is a popular playback singer who has sung songs in many languages. Hindi, Kannada, Telugu, English, Urdu, Tamil, Gujarati, Bengali, Konkani, Odiya, Malayalam, Nepali, Assamese, and many others.

She is one of the most talented and versatile singers of the time. She is trained in the classical music. Kavita Krishnamurthy sings in multiple language and has won many Filmfare awards for the Best Female Playback Singer.

Shreya Ghoshal is a playback singer in Indian cinema. She is one of the most talented and versatile singer of times. She sings in Hindi, Marathi, and many more languages. Shreya Ghoshal has won many awards for her work in the singing industry.

She has given many hit songs in the Indian film industry. A few of her popular songs to name are Deewani Mastani, Bairi Piya, Yeh Ishq Haaye, Jeev Rangala, and many more.

Sunidhi Chauhan is again one of the most popular singer. She has been the judge of the singing reality show in India. At the age of 4 she used to sing at the local gatherings. She won many awards in the field singing. Sunidhi Chauhan has sung many of the item songs in the industry.

Neha Kakkar has given many popular songs in the industry. A few to name are Manali Trance, Second Hand Jawani, Sunny Sunny, Kar Gayi Chull, Aao Raja, Cheez Badi, and many more. She has also won many awards for her work in singing.

Monali Thakur is another singer who is one of the tops in the Indian film industry. She has won many awards for her singing. There are many hit songs in the film industry given by her. Not only this she has also been the judge to popular singing reality show Sa Re Ga Ma Pa Li’l Champs in 2014.

A few to name her popular songs are Moh Moh Dhaage, Dum Laga Ke Haisha, Sawaar Loon, Cham Cham, and many other songs.

Neeti Mohan is one of the popular Female Indian Singers and a well known and popular playback singer. She sings in many languages like Hindi, Tamil, Telugu, Bengali, Marathi, Punjabi, English, and many others.

She has won many awards for her singing. Neeti Mohan has also been the judge to the popular singing reality show. A few to name her songs are Ishq Wala Love, Jiya Re, Bawra Mann, Sau Aasmaan, and many others.

For more recent updates about the Female Indian Singers, and Indian entertainment industry stay tuned with us.